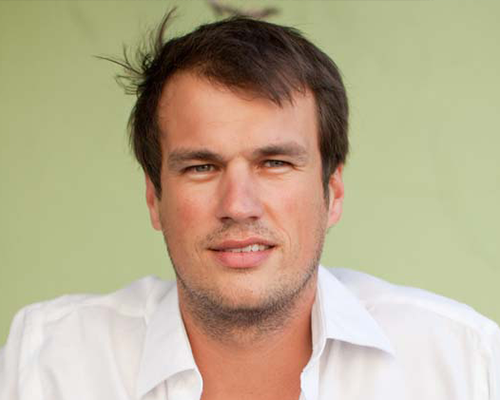 Fiela Jonck graduated from film-school with majors in Directing, Editing and Writing.

He began work in the film industry as a Junior Assistant Director in feature films where his resourcefulness, calm demeanor and can-do attitude saw him rise quickly.

Among his many credits are notable international productions such as Black Sails, 24, Invictus, Scorpion King, and, The Philanthropist.

Fiela began working with Light and Dark Films in 2009 and quickly became part of the family. He has done every job imaginable at some point over the years, both in front and behind the camera. He started out with street castings and location scouting and developed into a young Producer having run 2 features as a Line Producer, Konfetti (2014) and Jimmy in Pienk (2013), as well as a television series.