We are more than just a production company in South Africa. We are enablers of films. Our job is to fix, to provide whatever is needed when it’s needed to make a production the best it can be.

A film production company must at least know the production community and capability in the main cities of Cape Town and Johannesburg. For many that is enough. We go beyond this. We know where and to whom to go to solve the unforeseen production problems that a TV show will run in to. Where to get a permit late at night for an emergency location move. Who to talk to about an expedited visa so that a last minute casting can fly in on the red-eye. From permits to legal clearances to where to go for an impromptu late night dinner/drinks. We have the answers.

For most things from production and creative talent to trucks, limos, lawyers and even the police, we have a deep network of contacts – but, we don’t know everything, and film production has a way of throwing the most unlikely curve-balls. In these moments our networks come in to its own because we have not yet encountered a production problem we didn’t solve by quickly reaching out to a good friend who could help.

Over the years, the stories around how we solved our greatest problems have also become our best party stories and our most valued asset. We’d love to share these with you at an appropriate moment.

Cape Town Film Studios is the first custom-build Hollywood-style film studio of its kind in Africa, with state-of-the-art support services and film crew. Cape Town Film Studio’s location is one of the ten most sought-after cities in the world, offers a unique opportunity for filmmakers to take advantage of a temperate climate, stunning variety of locations, superb expertise and state-of-the-aft facilities at a fraction of what film making traditionally costs.

Within a 2 hour drive in any direction from the center, you’ll find diverse filming locations that can match any look and feel to fit the requirements of your production needs.

The gear houses in Cape Town have been servicing shoots at the highest level of production for decades. All the most modern and sophisticated gear and rigs imaginable are available in Cape Town.

The nature and scale of the shoots that come to South Africa has made us all vigilant outdoor experts. No rig is too complicated or too extreme – and safety is our core concern.  We won’t compromise the shot, and we don’t compromise crew and performer safety.

Due to the diversity of locations and the types of shoots that come here, the technical crew in South Africa are on par with the best in the world, and particularly adept at operating in difficult terrain. They’ve become accustomed to projects coming to South Africa seeking locations out of the ordinary. The result is a crew base of very versatile and highly skilled professionals 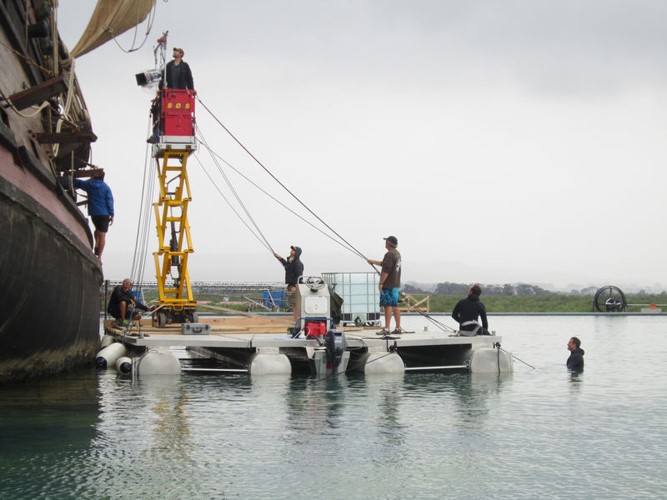 Filming with UAV’s is legal in Cape Town provided the pilot has a permit. Several pilots have UAV’s that will carry an Alexa or Red Camera platform.

Our creative art crew get challenged a lot with different time periods while sets between projects could quickly range from Africa in the 19th century to contemporary sets to a futuristic world, all within a couple of months. 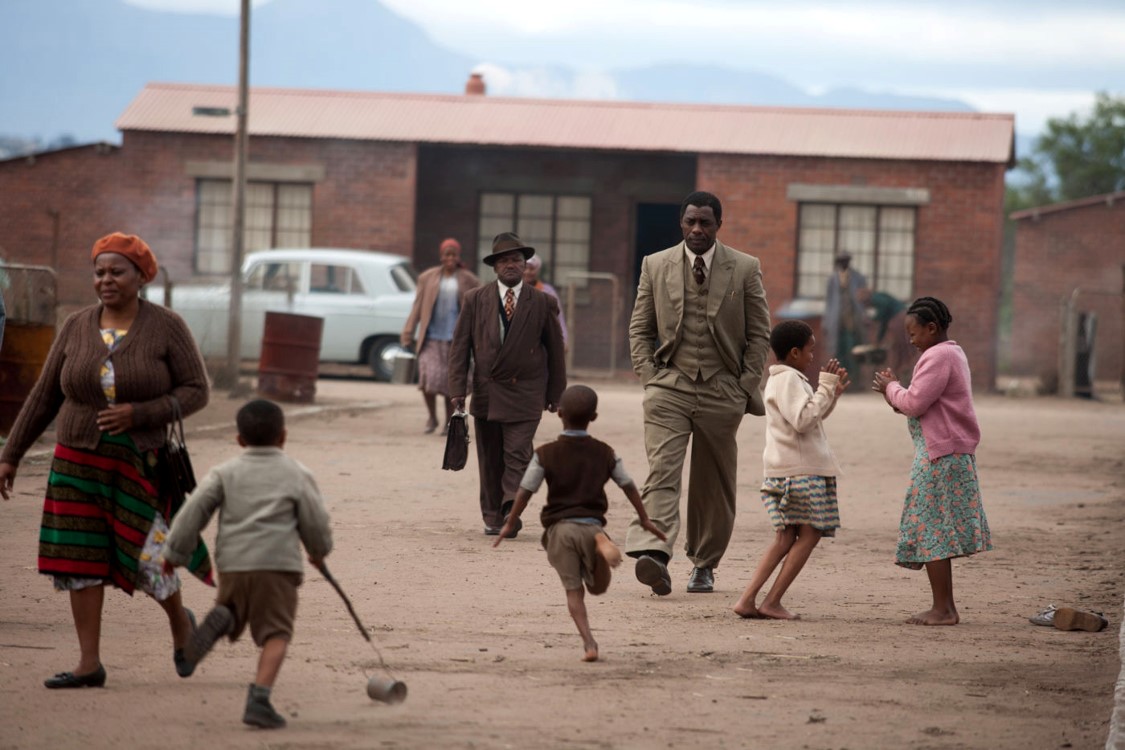 The Stunts and SFX teams in Cape Town have been responsible for some of the biggest sequences in Mad Max:Fury Road, Homeland: season 4, Judge Dredd and Black Sails. 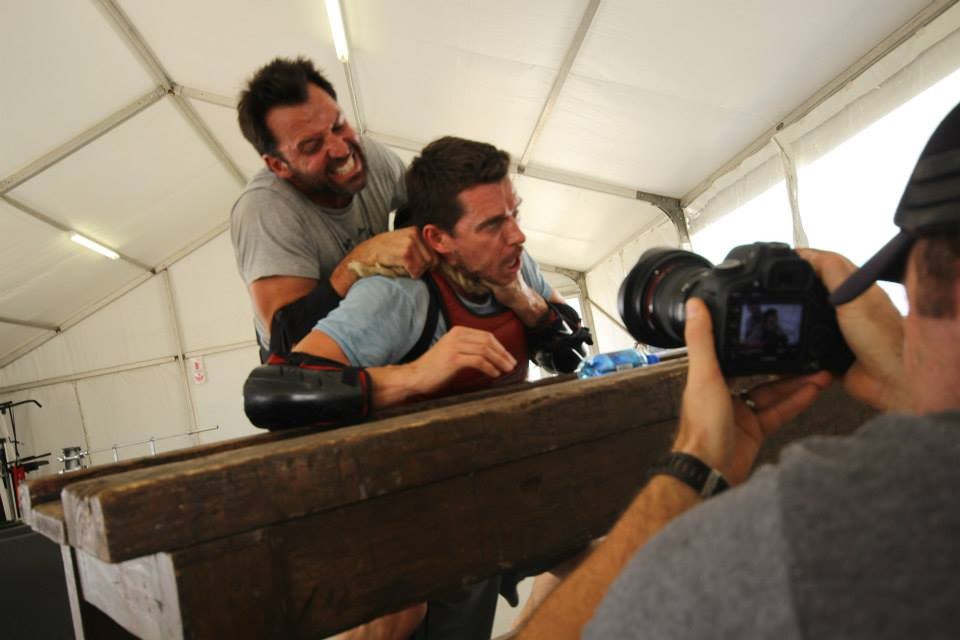 They are the closest to the stars and in a HD world their work is a fine art. Over the years our local crew have earned many primetime Emmy nominations and other accolades. 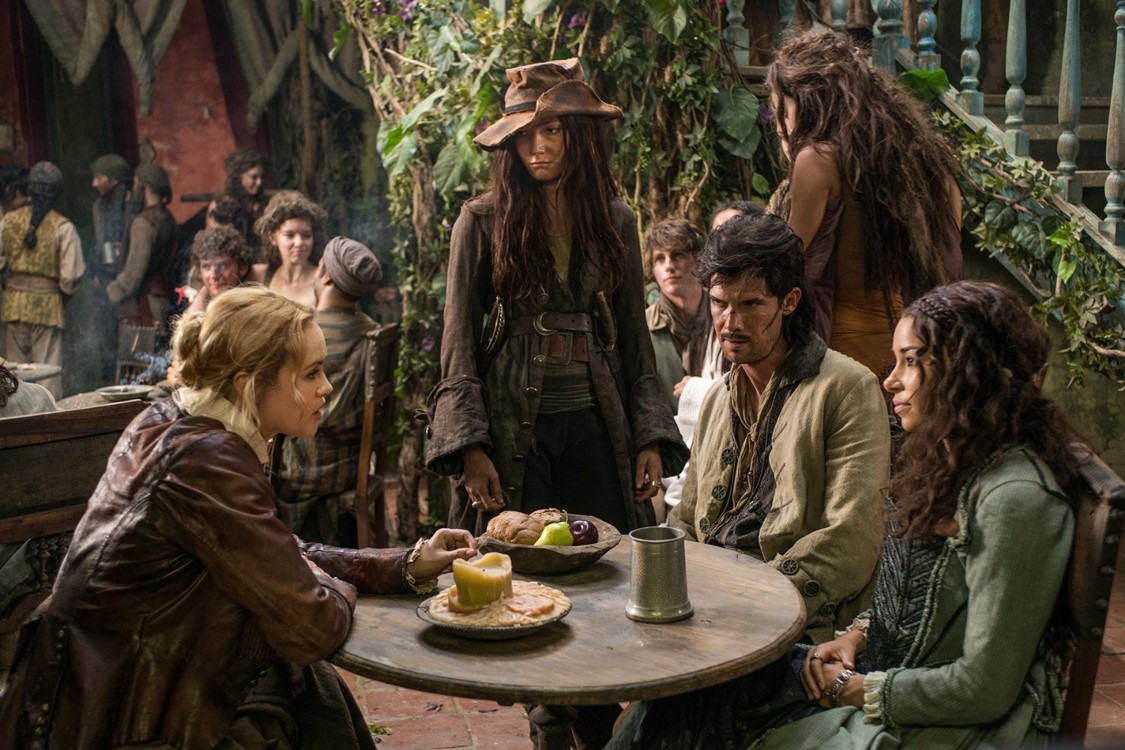 The Unit and Location masters of Cape Town has moved shoot companies from cities to forests to desserts by the thousands. Their facilities are the best and utilities are suited for rugged terrains and extreme conditions. It is what they’re used to. Getting to and from set on mountainous terrain while it’s muddy and raining is what they do.

Cape Town is a growing hub for VFX. High profile films finished here are EYE IN THE SKY and CHRONICLE. 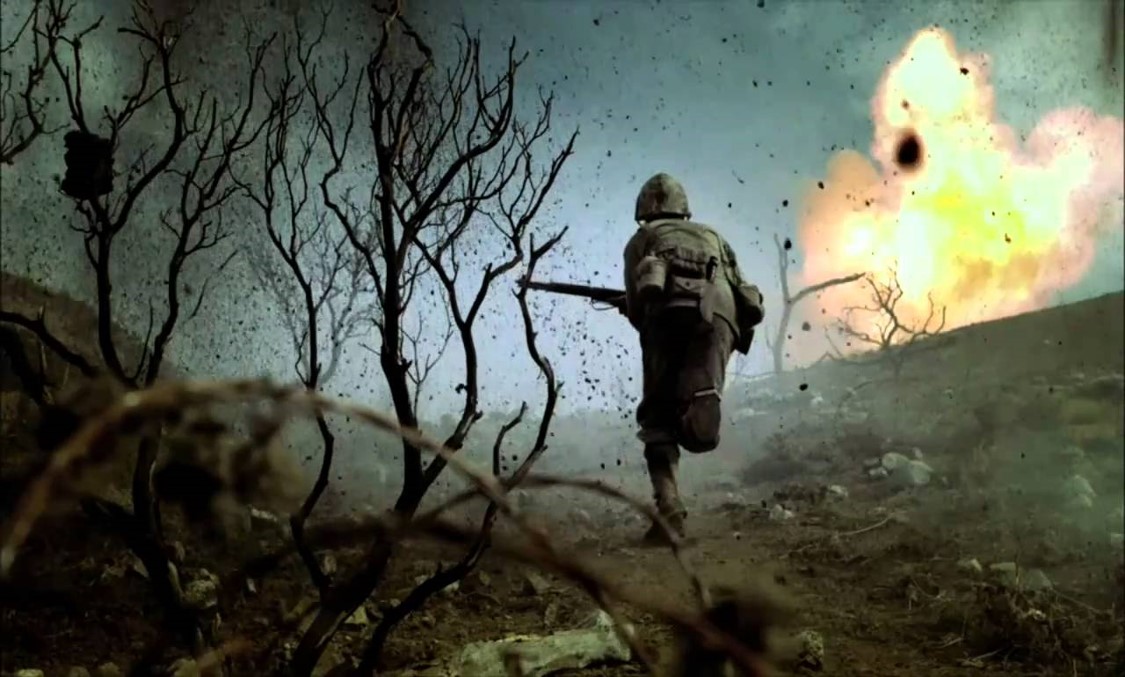 Cape Town has a plethora of world-class personal trainers, massage and physical therapists that have attended to the needs of many A-list performers over the past few years, planning their diets and training programs to keep them fit during long running productions.