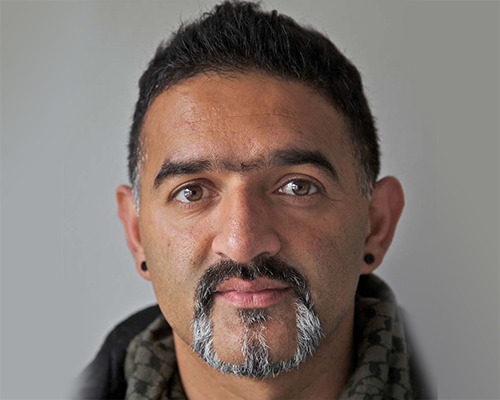 Zaheer loves creating cool things with awesome people to inspire wonder. He’s grateful for the many diverse ways to do this, from his career, creating film and television at the highest level, to his passion, creating art for its own sake and living with purpose.

Zaheer was a child actor who directed his first film and theatre projects before he was 16. At University he read Engineering and Math at Masters level and worked as an investment banker before returning to his first love, film.

He has produced seven feature films and a host of television shows that have sold in more than 100 territories. His TV series have topped television ratings around the world and his films have won awards at some of the most prestigious international film festivals.

He is committed to art, pushing the boundaries of creativity and contributing to the lexicon of film while remaining culturally relevant.

Zaheer is a member of The Producers Guild of America and The International Academy of Television Arts and Sciences (EMMY organization) and regularly hosts Emmy Awards juries. (He was also a lifeguard, holds a Guinness World Record and has led a national surfing team at the world championships – but that’s another story.)