When Abeeda, a 49-year-old devout Muslim woman, visits a casino with a friend and wins, she finds herself returning again and again. Her obsession spirals out of control when she declares a spiritual war on god after her gay son contracts AIDS.

Abeeda’s addiction escalates and within a month of the death of her son, she has lost everything and arranges to have her car stolen in order to get insurance money. But things go horribly wrong…

In the end, Abeeda, a headstrong woman must struggles through her addiction and accept the consequences of the choices she has made all her life in order to triumph. 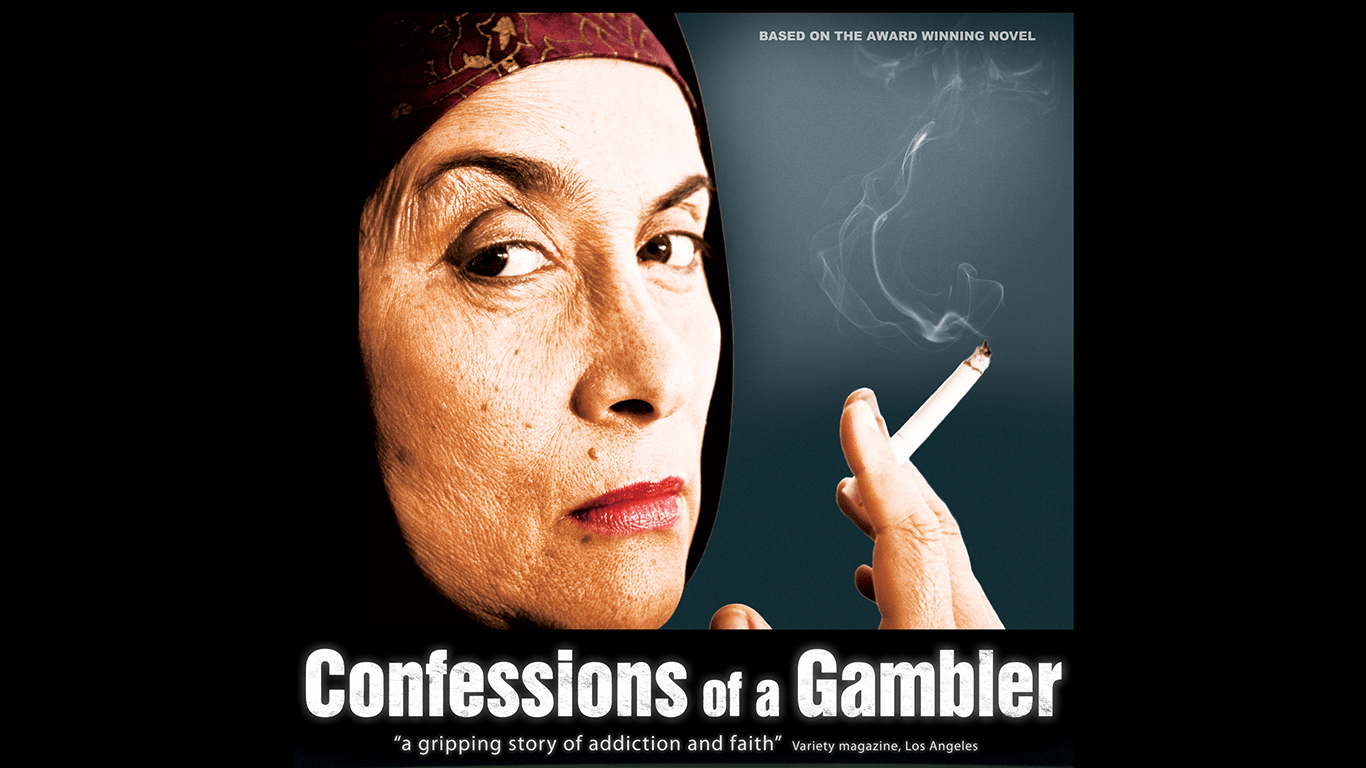