Joffe is directing from a script he co-wrote with Michael Ashton based on Ashton’s play “The Archbishop and The Antichrist.” Whitaker portrays Archbishop Desmond Tutu’s work as in post-apartheid South Africa and his struggle with brutal murderer Piet Blomfeld (Bana).

Joffe, whose credits include “The Killing Fields” and “The Scarlet Letter,” is also producing with Link Entertainment’s Craig Baumgarten (“Hook,” “Shattered Glass”) and Zaheer Goodman-Bhyat of Light & Dark Films, with financing being provided by The Fyzz Facility.

Saban Films’ Bill Bromiley said: “The depth in ‘The Forgiven’ is unnerving, something Roland Joffé is known for. Whitaker and Bana’s history of prestigious dramatic roles is something we know will translate into this film, they are experts within the genre and we’re eager to see their characters transform on-screen.”

Joffe has been developing the project for several years with Whitaker starring. 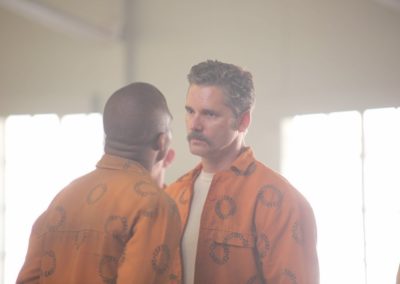 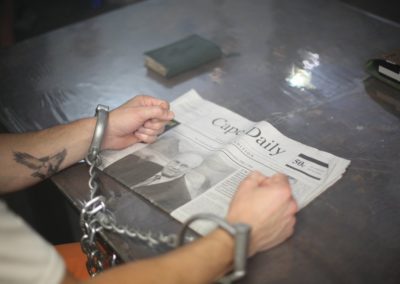 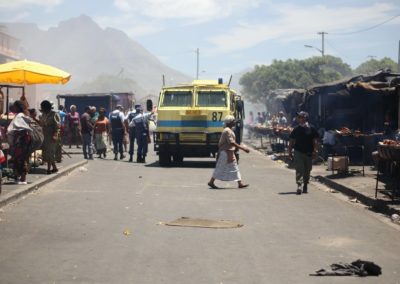 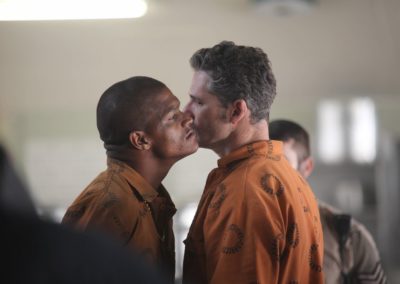 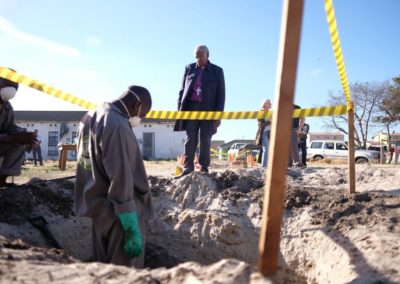 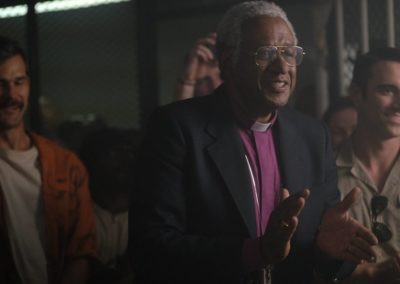 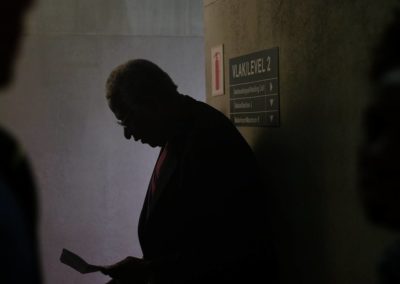 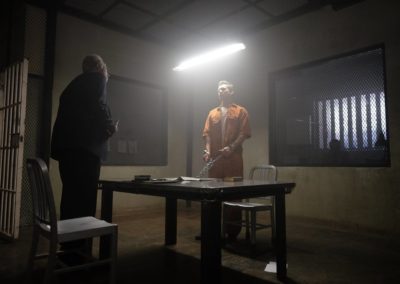