The true crime project stars Guillermo Diaz (Scandal) as Alcala, a man with a near-genius IQ, whose charm and smooth-talking ability landed him an appearance on The Dating Game in 1978 — and subsequently, a place in history as one of America’s most prolific serial killers. Alcala preyed on young attractive women and lured them by telling them he was a professional photographer and wanted to enter their photos in a contest. While the exact victim count remains unknown, Alcala is suspected to have killed as many as 130 women and children before he was finally captured in 1980.

Through parallel storylines, the movie also follows Carrie Preston (The Good Wife) as Carol Jensen, as she seeks justice for her murdered daughter. Chronicling the depths of lives impacted by a murder, the movie also depicts Det. Jim Hamell’s (Prison Break‘s Robert Knepper) restless mission to put Alcala behind bars, and the plight of Rodney’s mother, Alma (The Bridge’s Alma Martinez) as she begins to wrap her head around her son’s violent actions.

Peter Medak (Romeo Is Bleeding) directs a script written by Leslie Greif and Darrell Fetty. The movie is set to premiere in early 2017. 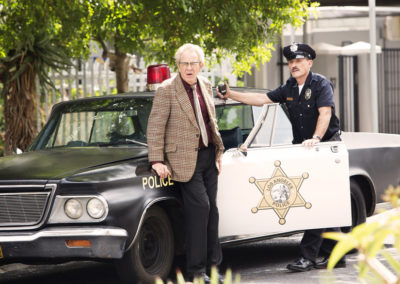 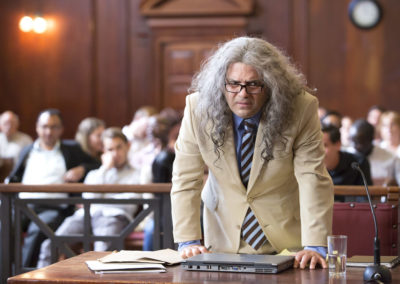 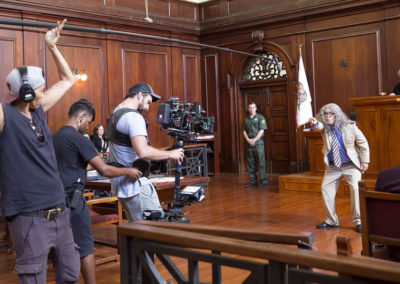 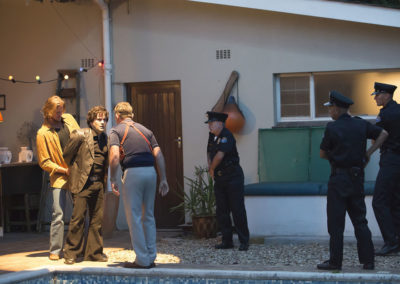 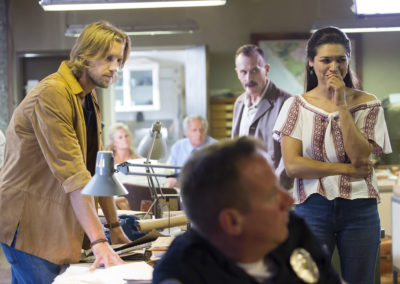 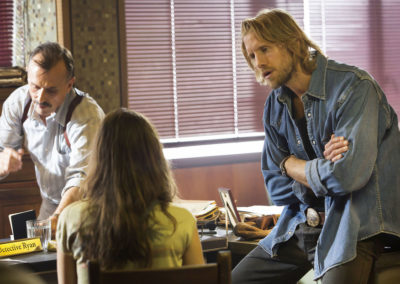 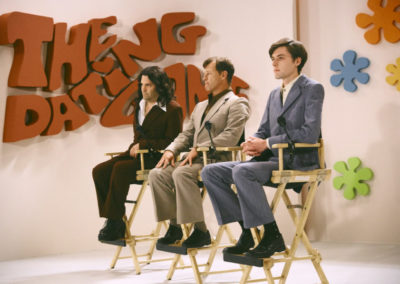 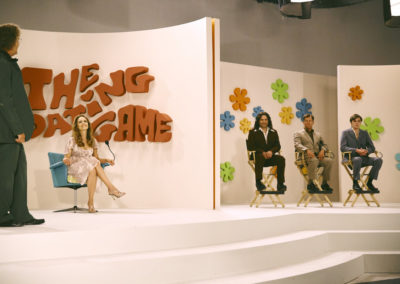